Yesterday Google Spam Head +Matt Cutts  announced on Twitter that Google has target two link network in Poland and often used by Polish SEOs and Webmasters to rankup any website.

These links networks creates unnatural links and now Google target two Polish Link networks while continuing to target German Link Networks. Google Did not specify the name of these networks which are specifically targeted.
The tweet from Cutts also dug into the German link networks where Matt said we’re “not done with Germany yet,” and then make a attack on the Polish link networks.
In his tweet he says:

Not done with Germany yet, but we just took action on two Polish link networks + a reminder blog post: http://t.co/p4tHWx5vHF 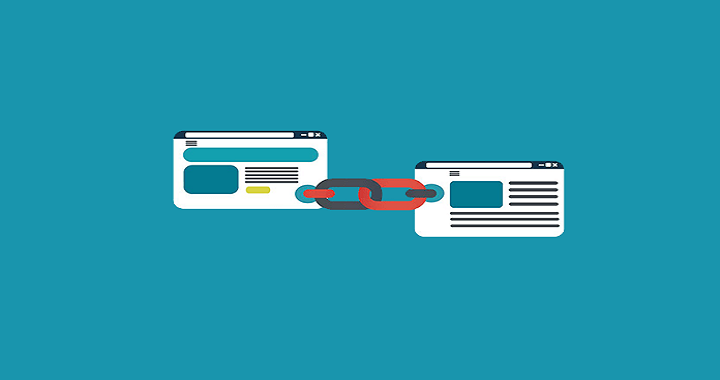 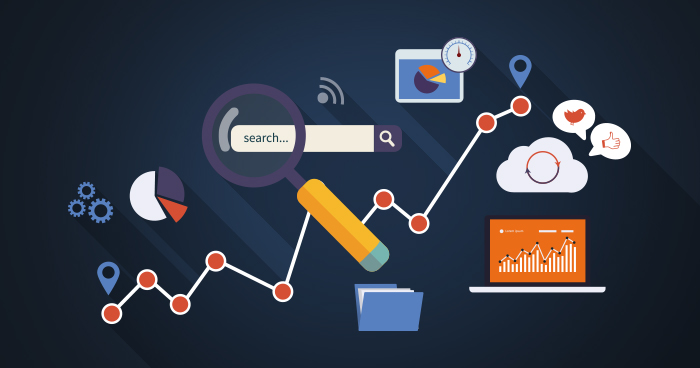 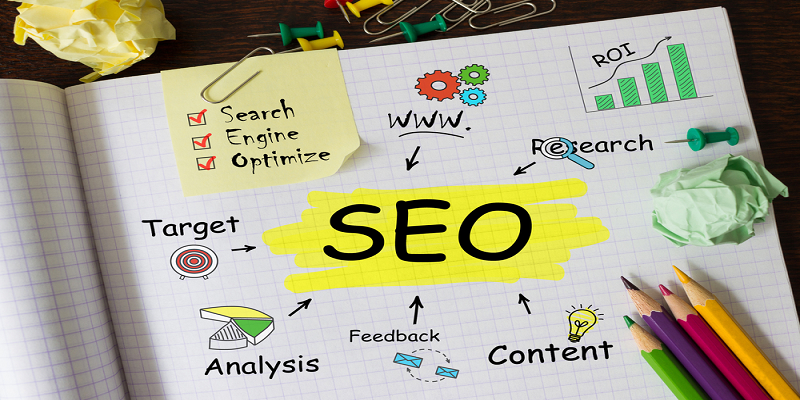 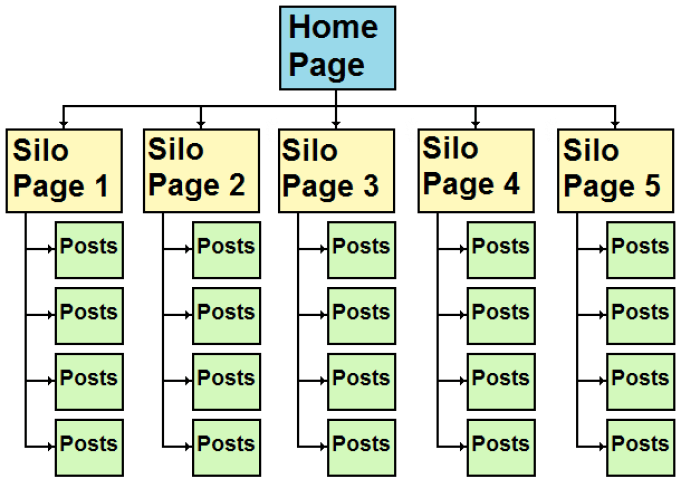 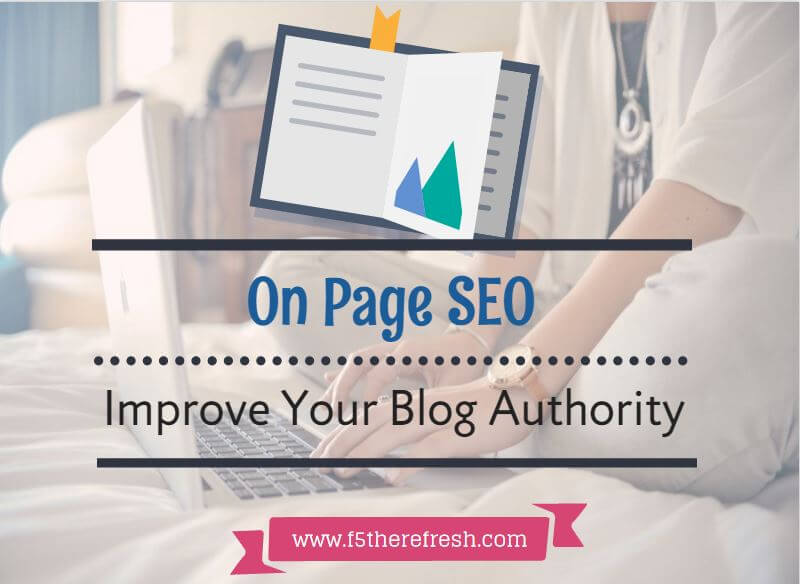